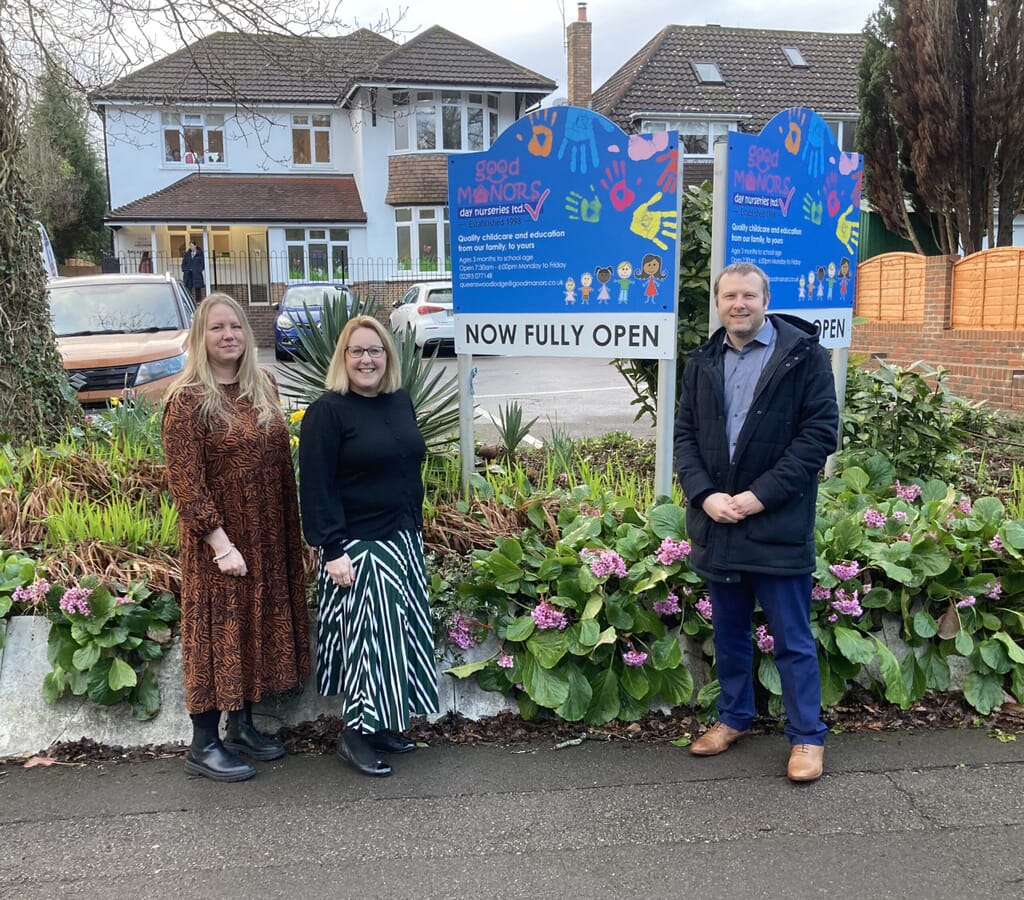 The Old Station Nursery Group is delighted to announce that Good Manors Day Nurseries, a Hampshire based group of 4 nurseries previously owned by Katharine Galliford and Jane Bennett, has joined the group.

Good Manors nurseries have been established for over 20 years, opening the first nursery at Manor Lodge in Fareham in 1998. They then opened a further nursery in Fareham in 2004 followed by one in Portsmouth, and Waterlooville. Each of the Good Manors Nurseries are well established in their communities, providing high quality childcare and support to all families.

“A very warm welcome to all the children, families, and the staff members at Good Manors Nurseries to The Old Station Nursery Group. We look forward to meeting everyone in the coming months and are excited for you to be joining our nursery family”.

She continued, “As a group, we strive to be the very best at what we do and to always innovate the ways in which we do so. We are very excited to work with each of the teams at Good Manors Nurseries to share best practice and learn from one another.”

“We are delighted to have secured the future of our Good Manors family with The Old Station Nursery Group. We are confident that they will continue to provide the same high level of quality childcare that we have created and delivered over the past 24 years.”

Named as the 12th largest nursery group in the UK (Nursery Chains league, March 2022), The Old Station Nursery Group has grown considerably since its first acquisition in October 2019. As Good Manors Nurseries joins the group, The Old Station Nursery Group will care for up to 4231 children in 63 nurseries across the UK; with the ambition to expand further and support more families in the near future. 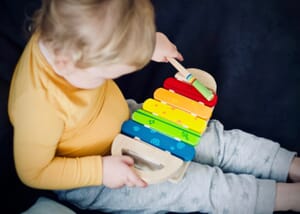 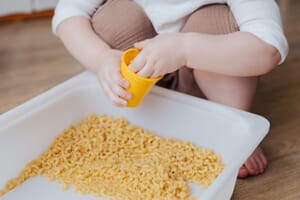 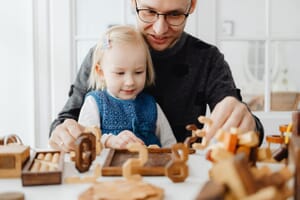 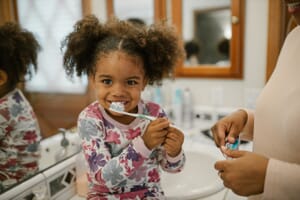 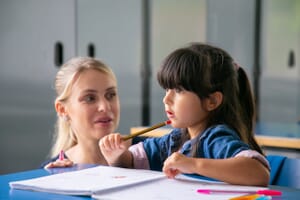 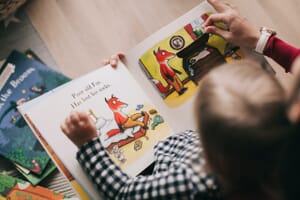