Reading gives parents an opportunity to spend quality time with their child and it can also be beneficial for your own mental wellbeing. Parents often put pressure on themselves to spend long periods of time reading with their child, however, research suggests that even 10 minutes of reading a day can have a dramatic impact. BookTrust, the UK’s largest children’s reading charity, notes that it is never too early to start reading with your children. 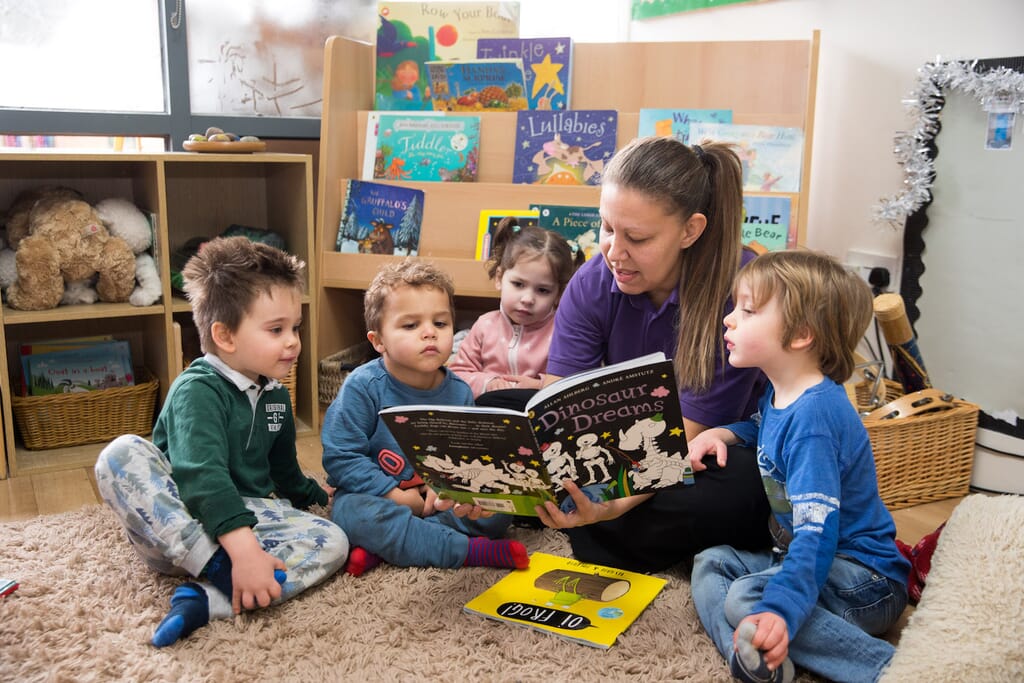 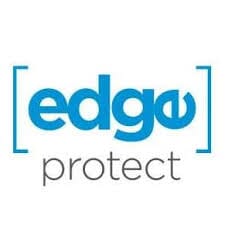 “There is more treasure in books than in all the pirate’s loot on Treasure Island.”
– Walt Disney

“The more that you read, the more things you will know. The more you learn, the more places you’ll go.”
- Dr. Seuss, “I Can Read With My Eyes Shut!”

“You can find magic wherever you look. Sit back and relax all you need is a book!”
– Dr. Seuss

Practical Pre-School have put together a downloadable Planning For Learning through Books booklet, to help children busy with activities’ inspiration. Click HERE to download it.

Listen and sing along to a number of audio books recommended by BookTrust. Click HERE to access.

From fairytales, myths and poems to classical stories, there is a full range of audio books on Storynory. Click HERE to access.

Reading should be fun! It's a time for closeness, laughing and talking together – and it can also give children a flying start in life and help them become lifelong readers.

Learning to tell sounds apart is a key literacy skill in the Early Years and a first step in being able to read and write.

As parents and teachers we do this orally – helping our children distinguish between sounds like ‘d is for dog, c is for cat’. Being able to tell sounds apart in this way is called sound discrimination.

Learning beginning letter sounds is the next step to linking a child’s oral language skills to written language – what they see and will attempt to write themselves. It is extremely important that, as adults, we model the correct pronunciation of the letter sounds. Saying the wrong sounds for each letter, sounding out words (segmenting and blending) extremely difficult for young children. Examples of this are:

It is more difficult to ‘unteach’ the wrong sounds, once learnt.

A video, demonstrating the correct pronunciation for the 42 letter sounds in the English language, can be found by clicking HERE.

There is no right or wrong way to read with your child, but if you would like some extra tips, BookTrust have put together a few top tips. Click HERE to read them.

You can also watch a short video to gain some top tips about reading with your child. Click HERE to watch the video. 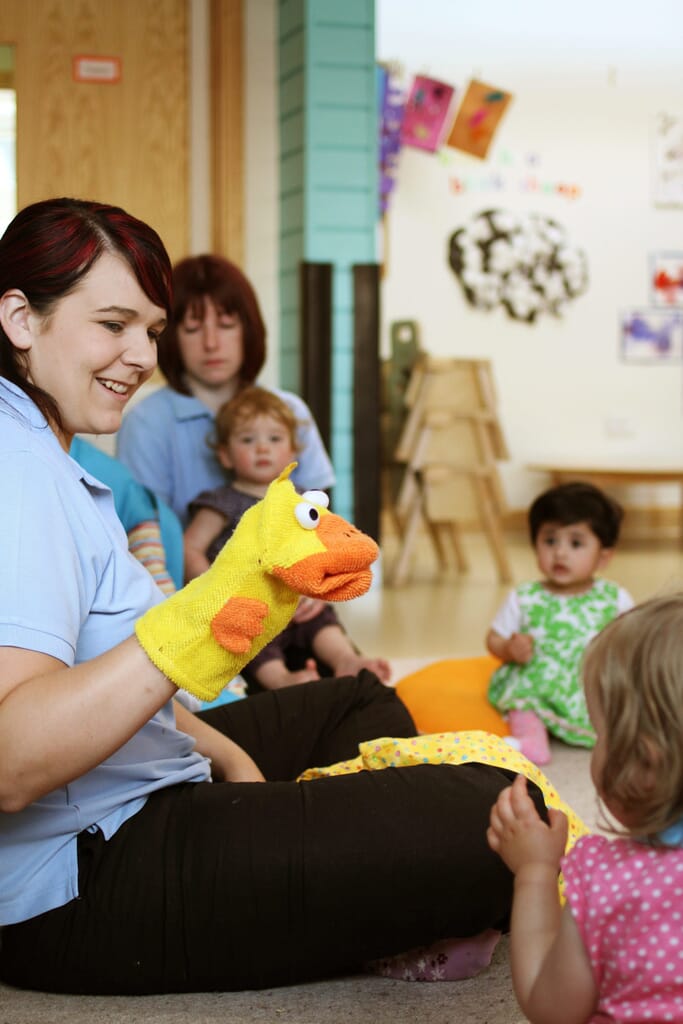 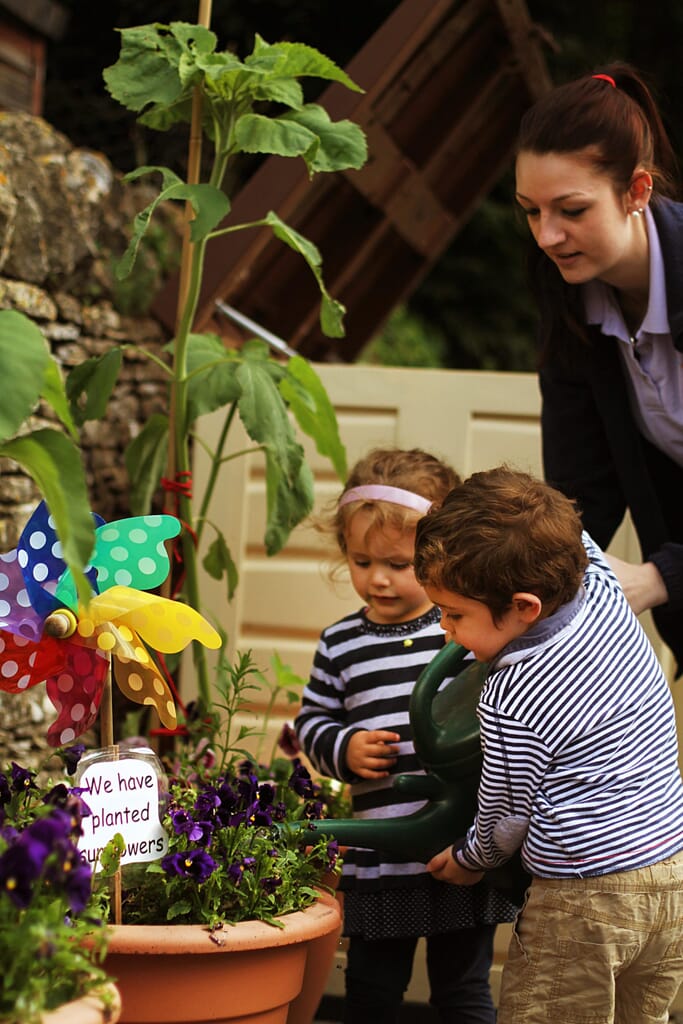 Somewhere they are safe, somewhere you can trust 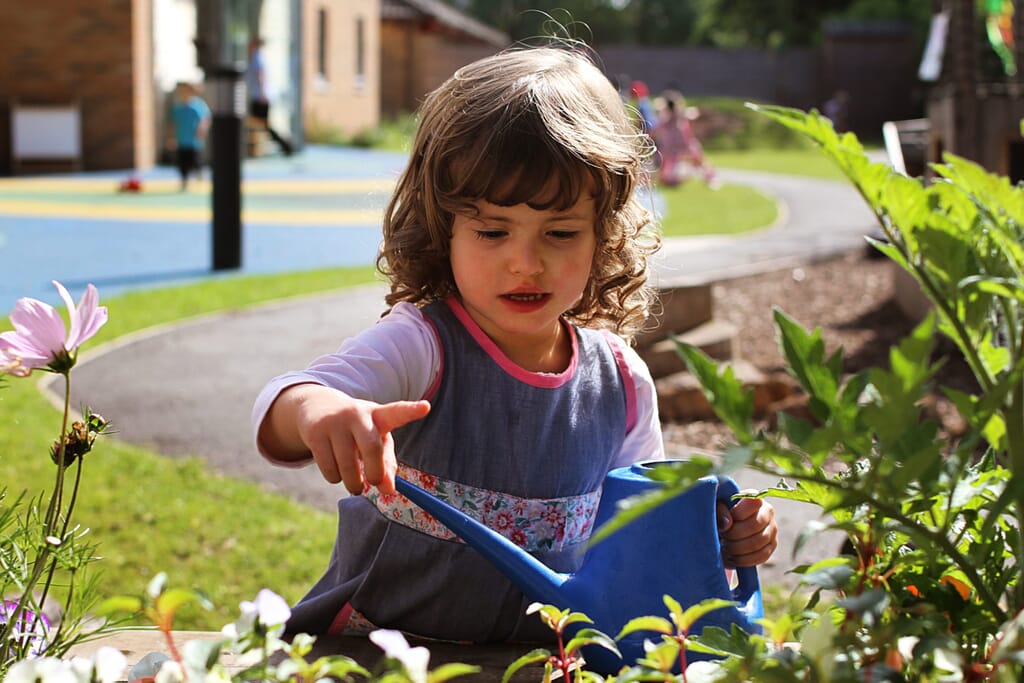 The littler the footprint, the better for us all 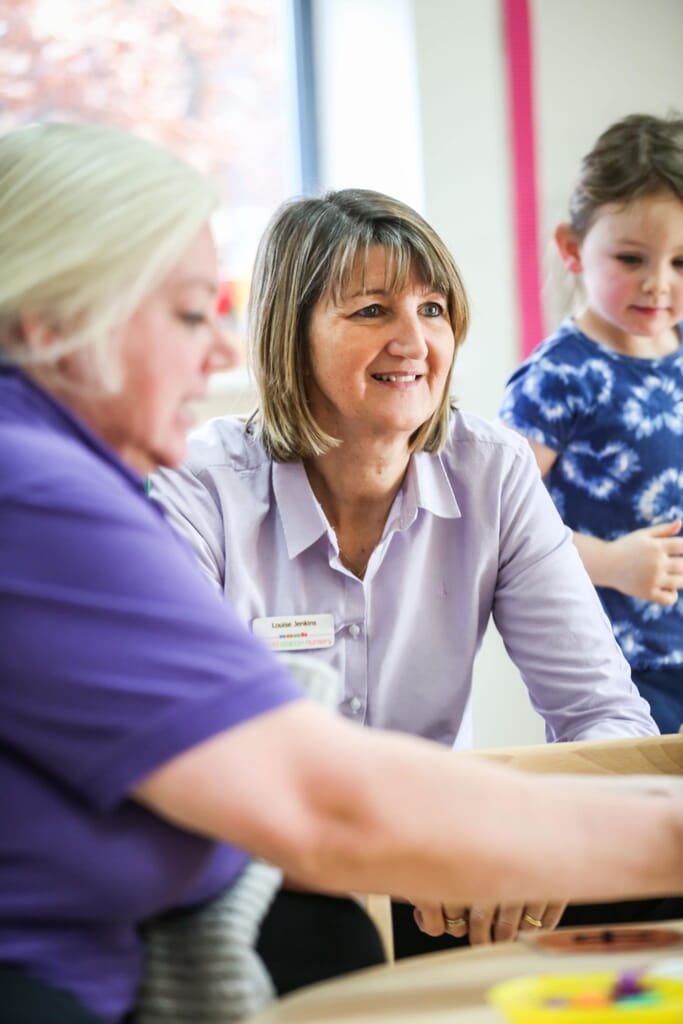 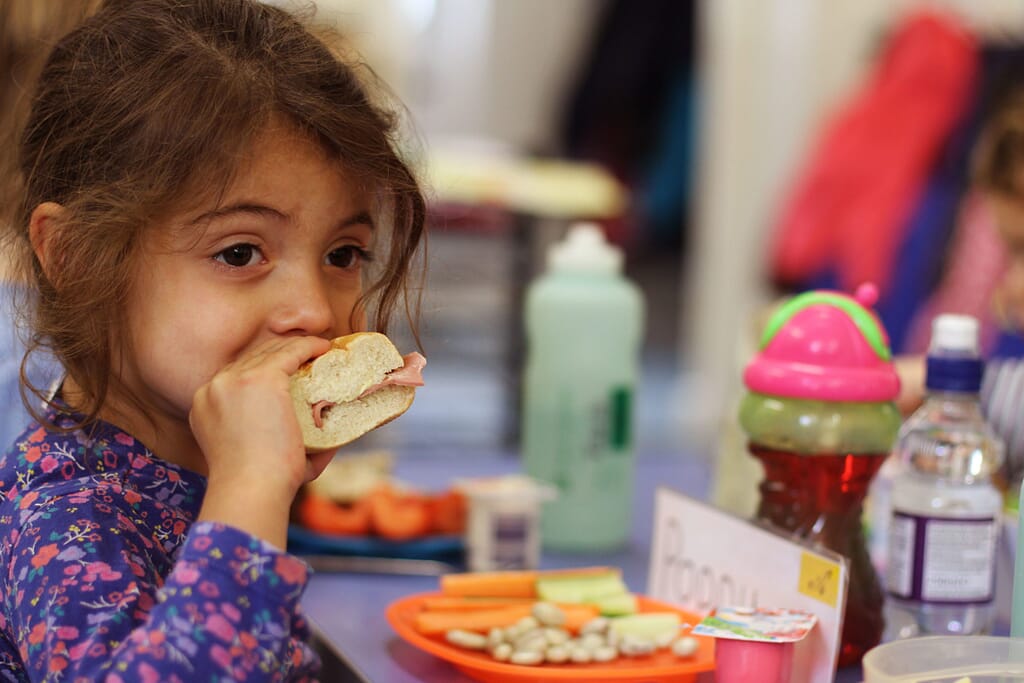 Eating together, because it’s more than just a meal

Refer a family to The Old Station Nursery and receive £100 off your invoice.

Learn more
*Terms and Conditions apply
We use cookies on our website to give you the most relevant experience by remembering your preferences and repeat visits. By clicking “Accept”, you consent to the use of ALL the cookies. However you may visit Cookie Settings to provide a controlled consent.
Cookie settingsACCEPT
Manage consent