The Old Station Nursery In Faringdon Celebrates 20 Years Of Excellence 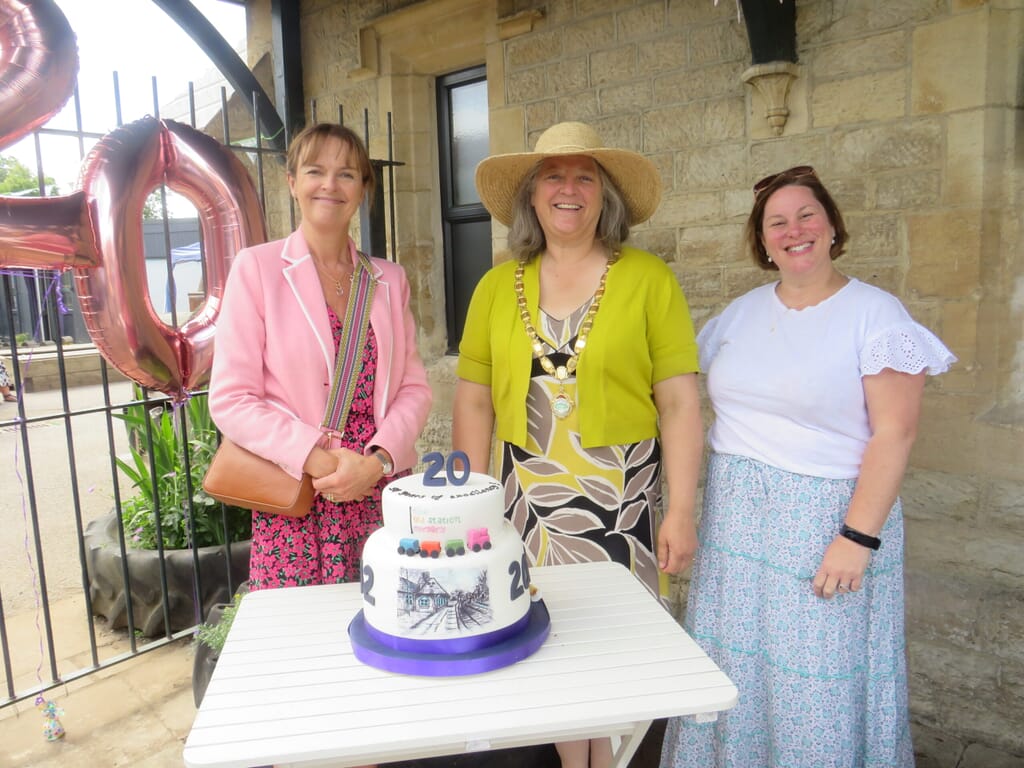 The Old Station Nursery in Faringdon celebrated its 20th anniversary on Saturday 25th June 2022. The group of nurseries founded in 2002 by Sarah Steel – was the first setting to open in the group. Over the last 20 years, the group has subsequently grown to 63 settings, providing support for up to 4231 children each day.

In commemoration of the 20th anniversary, a summer fete was held at the nursery in Faringdon, with a variety of fun and creative activities for all of the nursery’s families to enjoy; including games, stalls and arts and crafts.

In recognition of celebrating The Old Station Nursery Group’s 20th birthday, MP David Johnston said: “It was great to visit the 20th anniversary celebration of The Old Station Nursery in Faringdon – it was a very nice event, full of fun activities and food, and there was a lot of enthusiasm from the parents and staff present, who love this local institution.”

Stephanie Dorling, Nursery Manager at The Old Station Nursery in Faringdon, also commented on the celebrations, saying: “We are delighted to be celebrating 20 years of The Old Station Nursery Group at the heart of where it all began – here at Faringdon! The children have been incredibly excited for the summer fete event, and we have all had the most amazing day celebrating such a special milestone.” 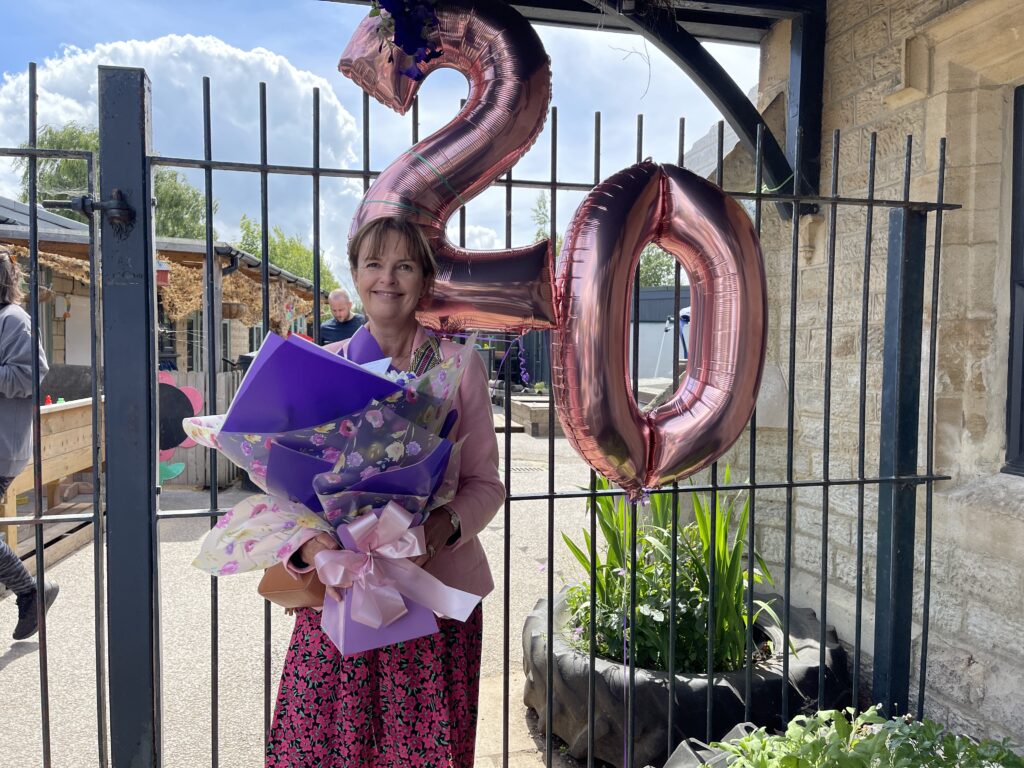 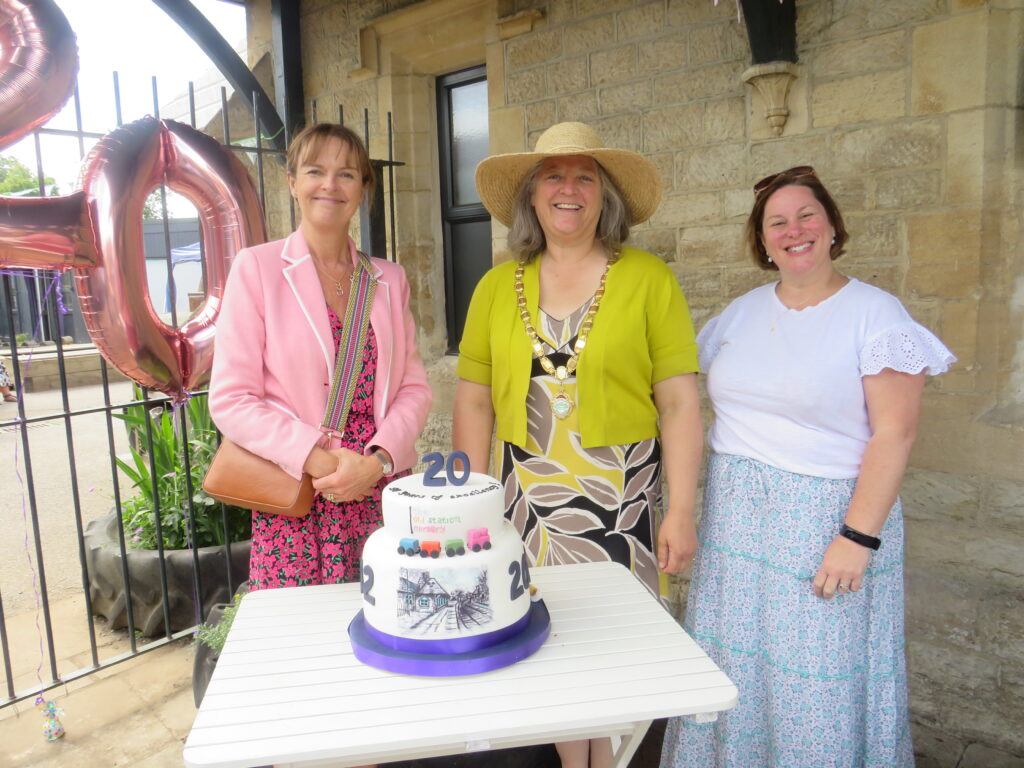 For further information about The Old Station Nursery in Faringdon, call 01367 243800 or email at faringdon@tosn.co.uk 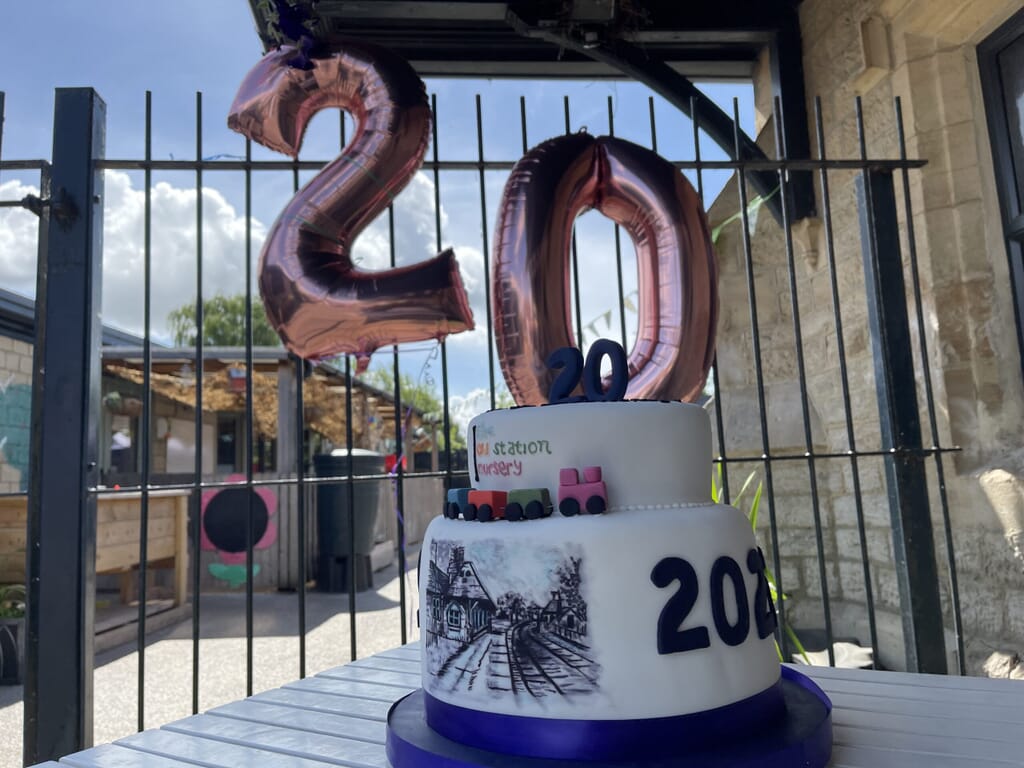 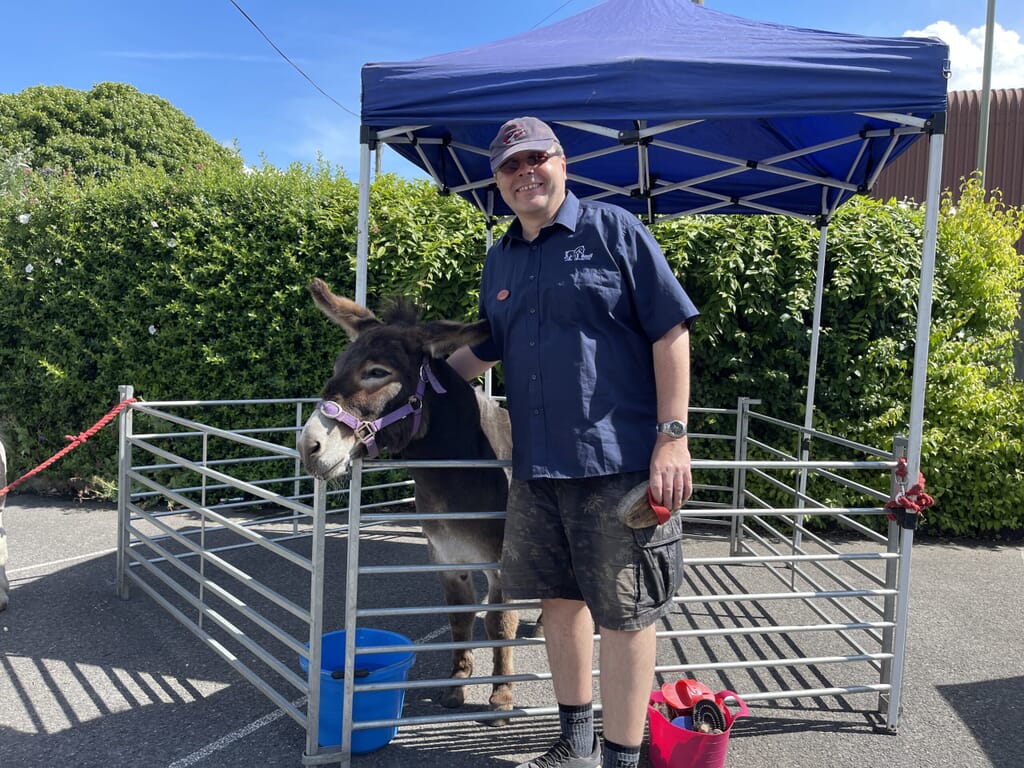 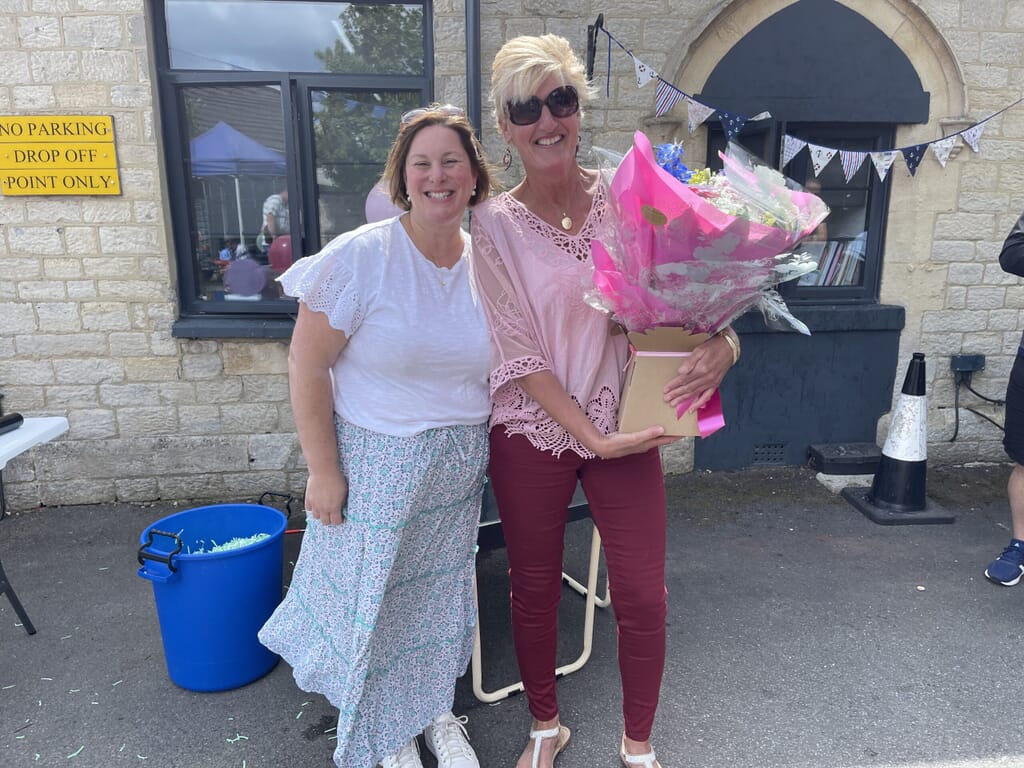 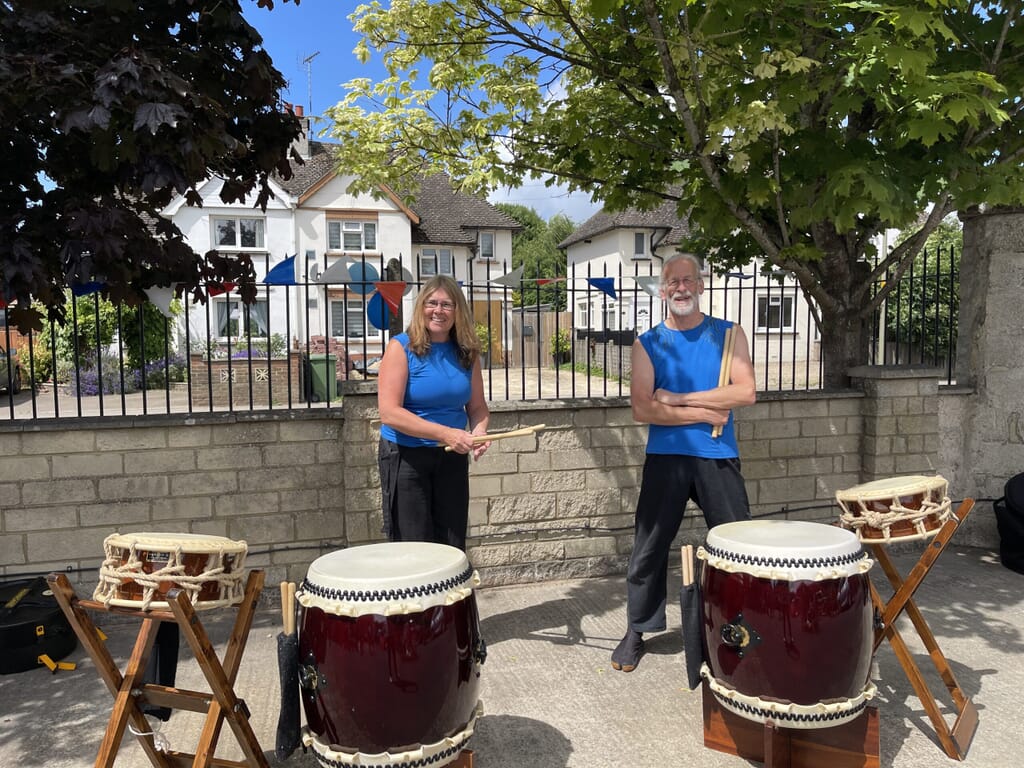 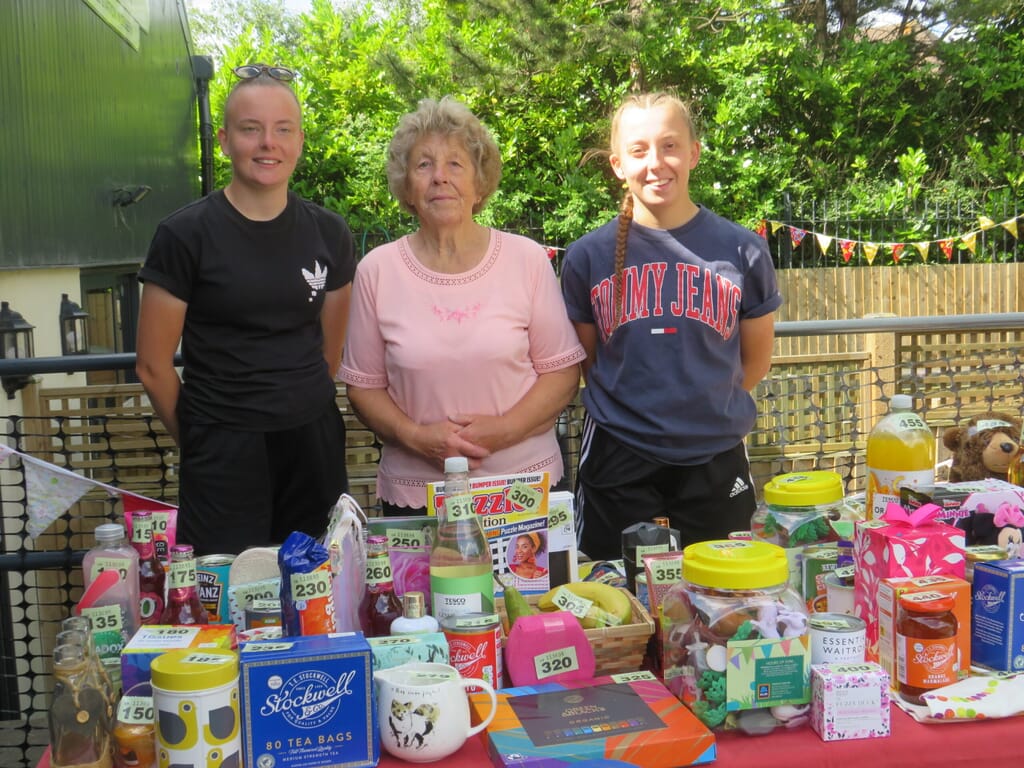 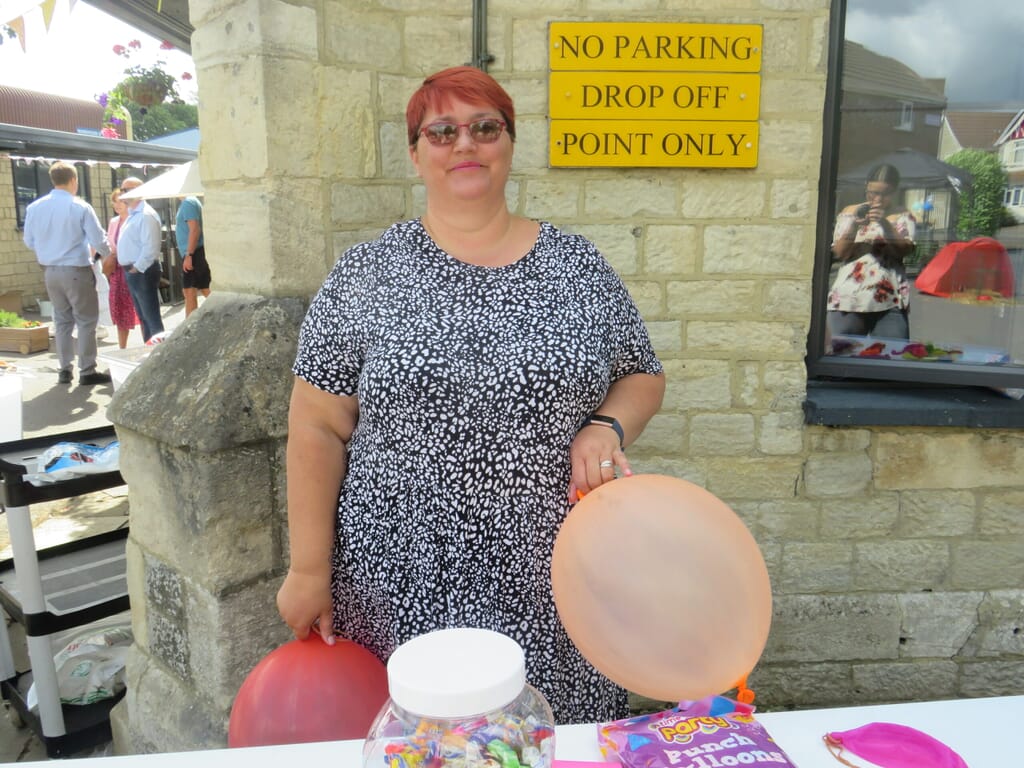 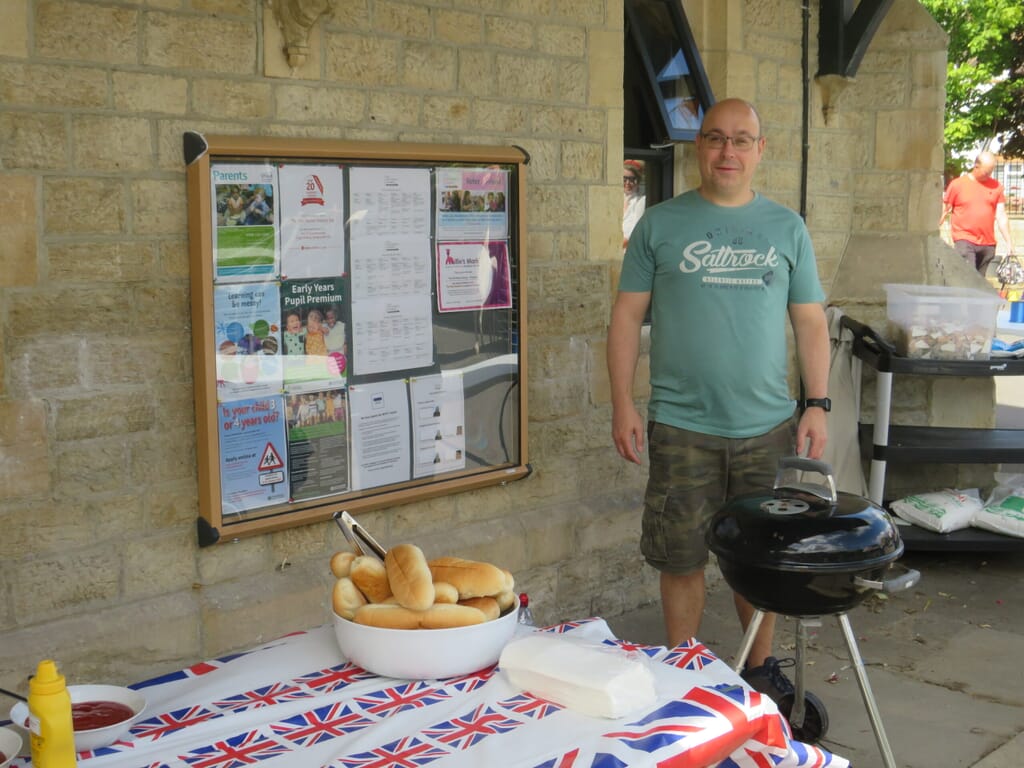 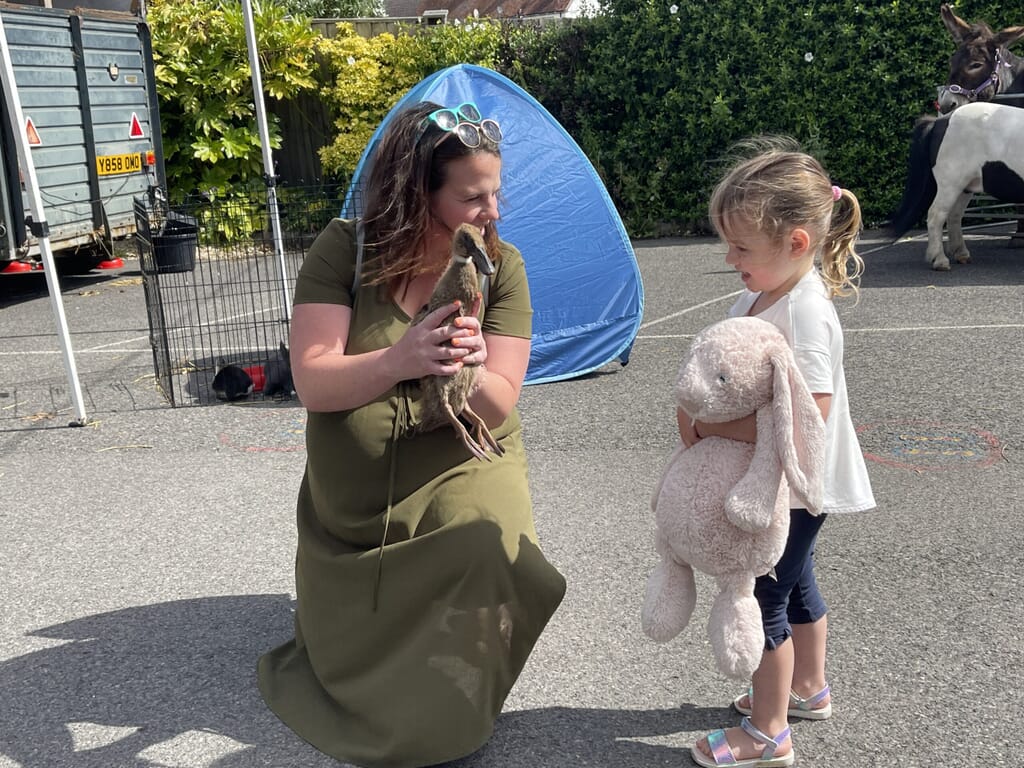 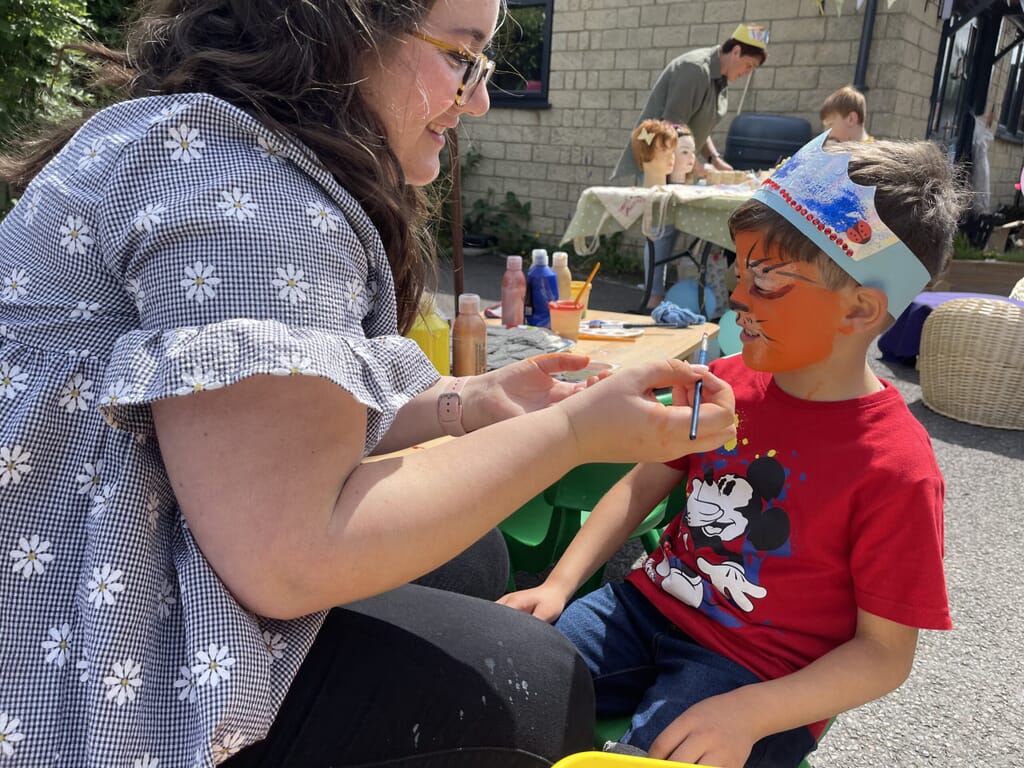 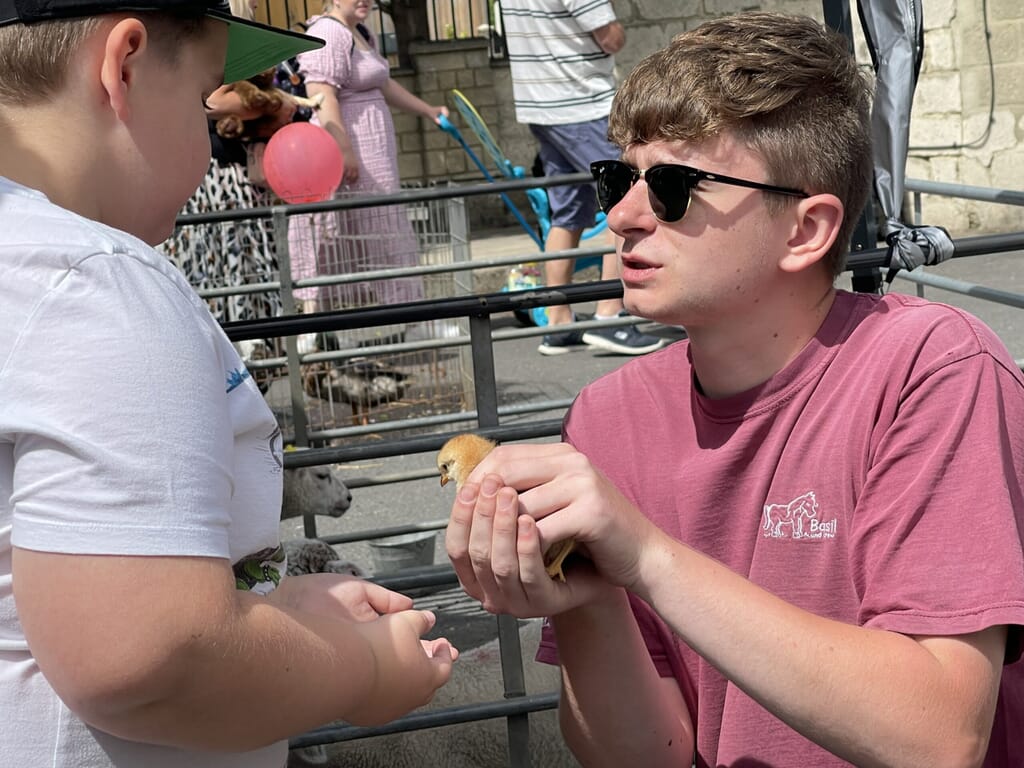 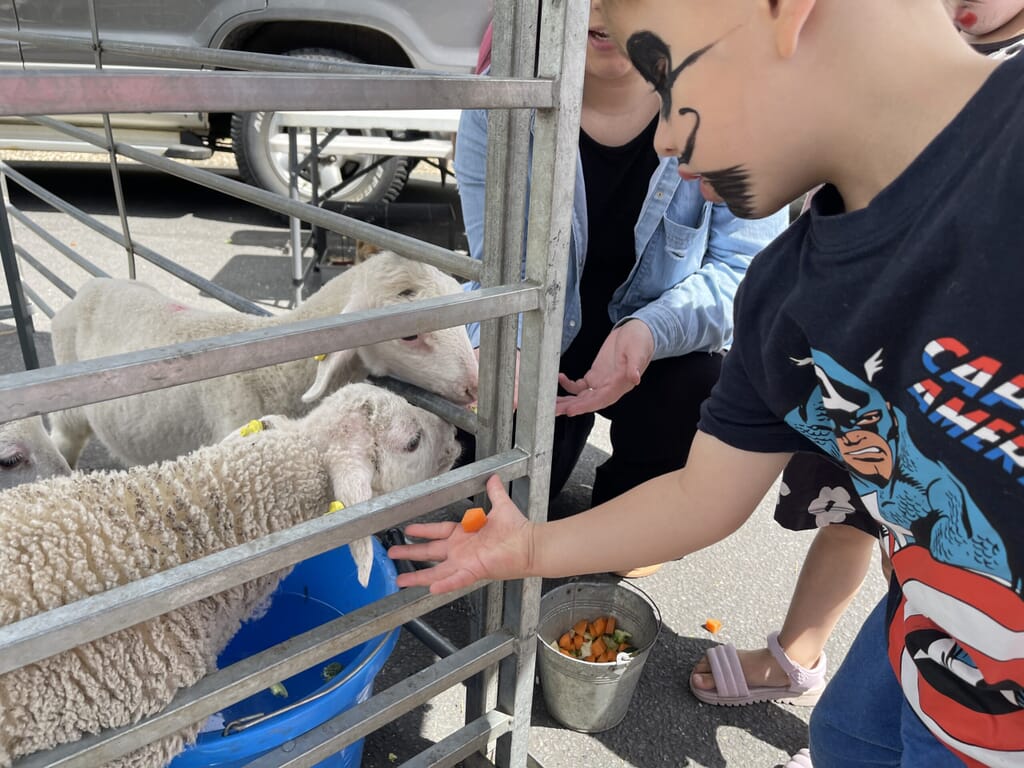 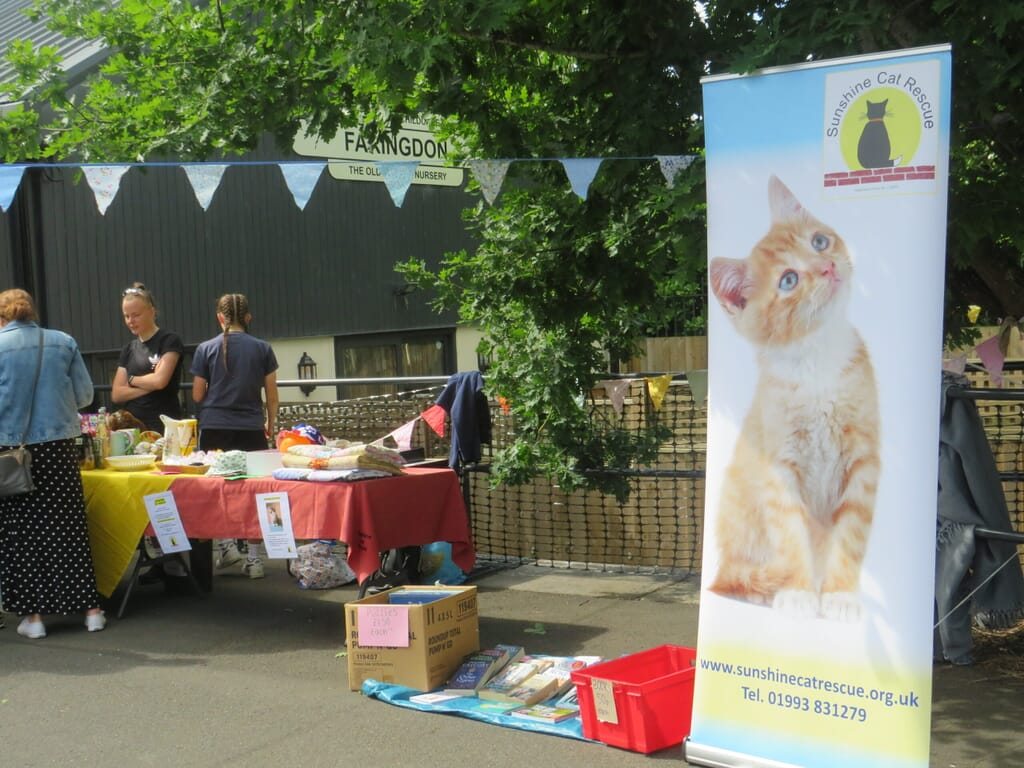 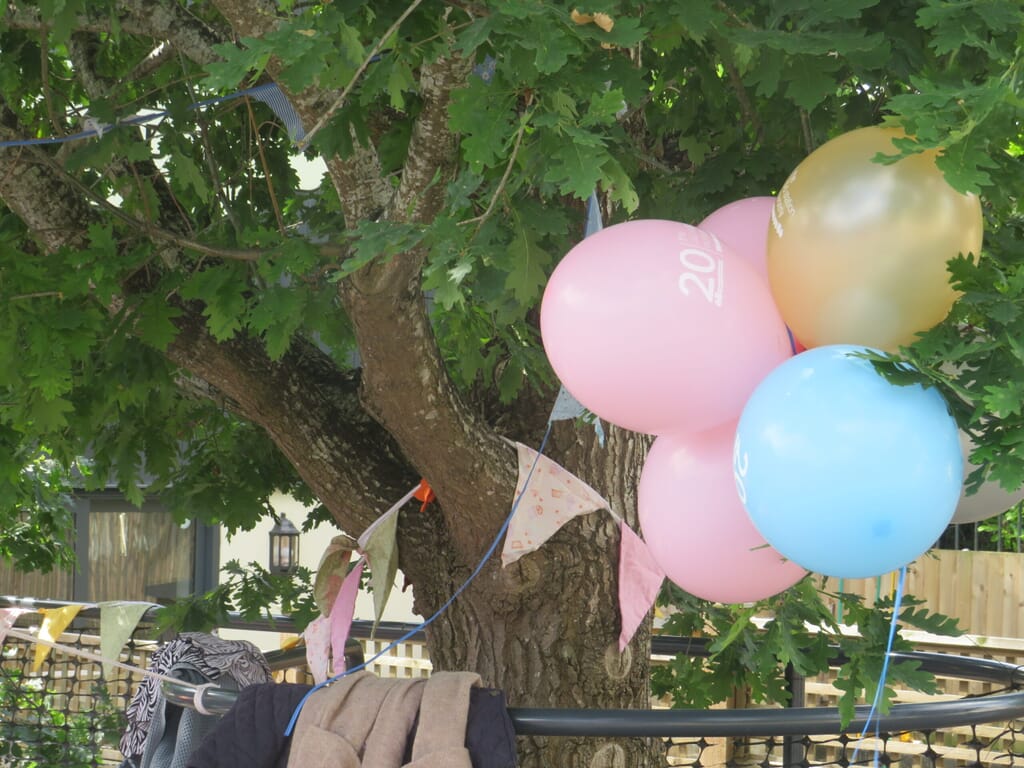 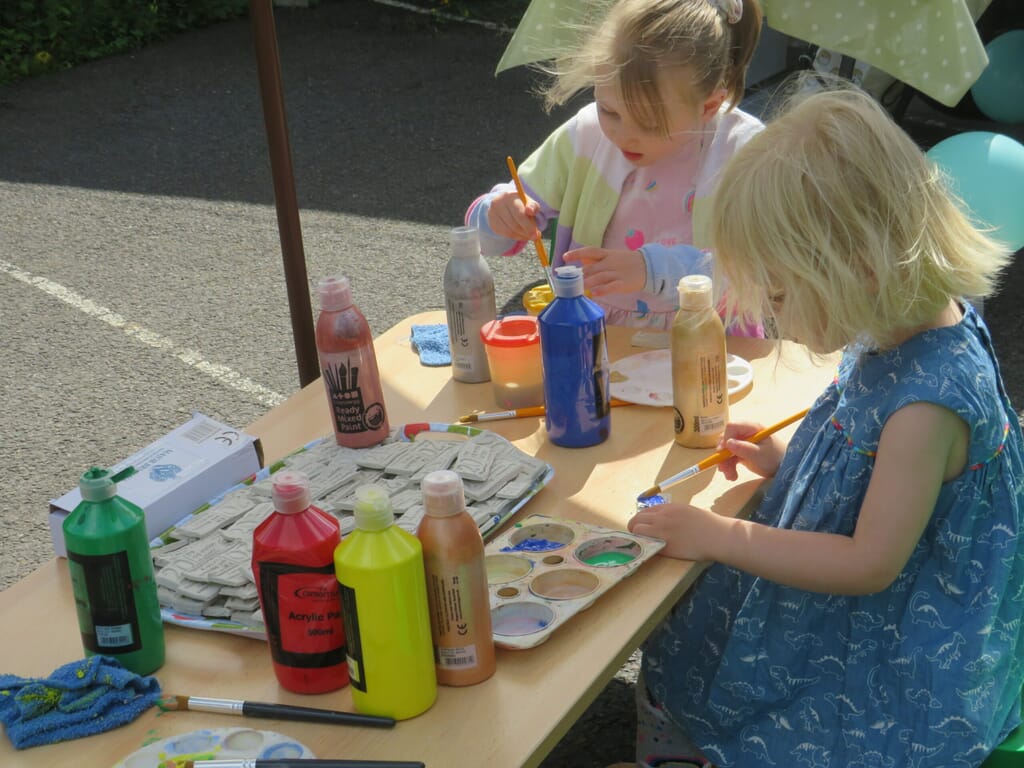 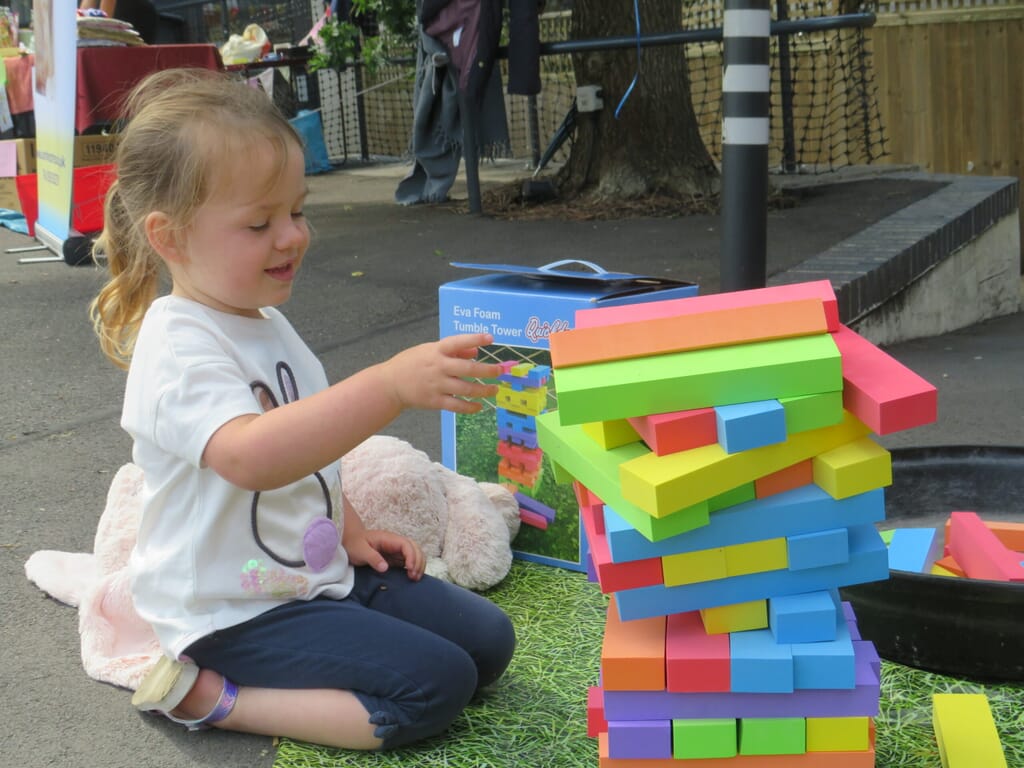