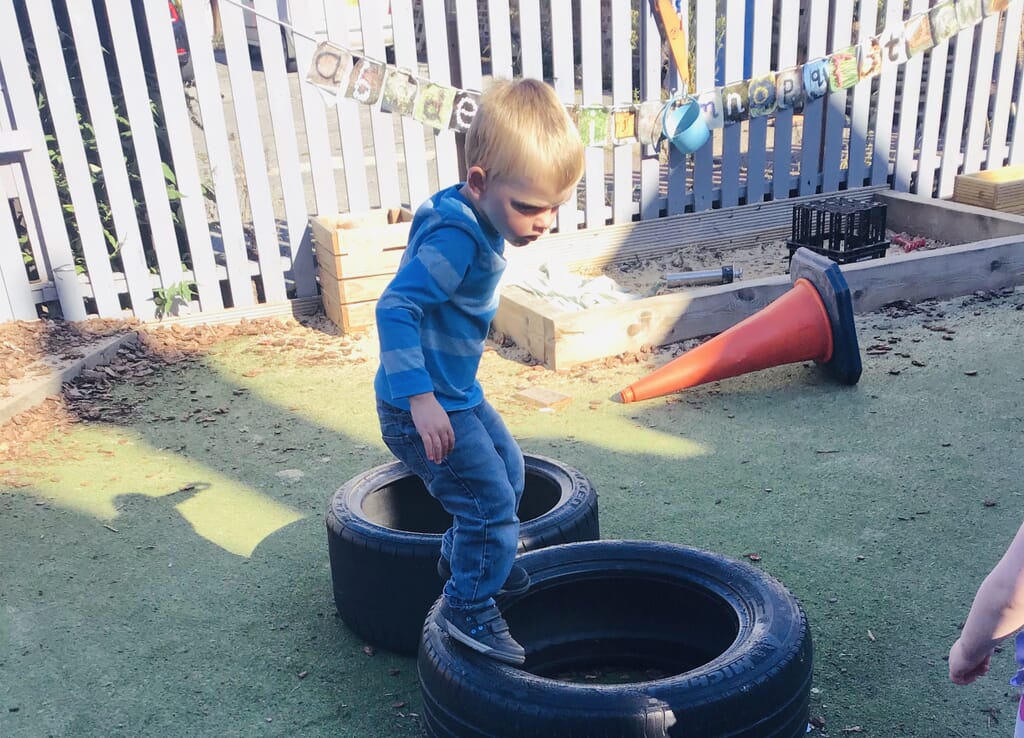 What a superb September! The summer holidays are far behind us now! It’s the beginning of a new term and the children have all jumped in and settled into their new rooms and routines fantastically. Through the month of September, the staff planned and carried out some excellent activities, celebrations and topics to expand the children’s learning and development.

We kick started the month with celebrating the Hindu god Ganesh Chaturthi. The staff used British values (mutual respect and tolerance) to tell the children fascinating sorties about Ganesh. During group times, the children learnt more about the Hindu culture, where they were transported to a different country; in small groups, the children explored different types of dress codes, the cultures food and drink as well the Hindu religion itself. The children’s favourite part was enjoying some of the local cuisines.

Following on from celebrating Ganesh, the children prepared themselves for another New Year! It was time for them to celebrate the Rosh Hashanah (Jewish New Year!). The Jewish new year marks the end of the Jewish calendar and the chance for reflection. Though the 2-day celebrations, the children looked at different creative rituals and the meals that people would normally eat. During snack time, the children loved trying apple dipped in honey. This symbolises the start of a sweet year. They also enjoyed honey cake and challah. The children learnt the saying “Shana Tova” which means have a good year. Their favourite activity of Rosh Hashanah was Tashlich, where they tossed bread crumbs into a tray of water. This symbolises casting away bad habits and starting a fresh. Staff used this opportunity to talk about choices, and how all our actions have consequences.

I just want to say “SHANA TOVA” to all!

After a fantastic start to the month, it was soon time to explore the children’s first topic of the month….pirates! Through this topic, the children explored pirate small world and role play. In the garden, the children expanded their physical development by ‘walking the plank’! The team encouraged the children to carefully walk across and balance on different obstacles around the garden. The children also used their creative skills to build their own treasure maps and telescopes. These came in handy when they had to go treasure hunting! What a grrrreat week!

Also this month, the children celebrated the season change. To celebrate autumn, the children carried out different creative activities, where they had the opportunity to use their creative skills to make beautiful autumnal pictures using the natural resources that they had collected on walks to the museum. The staff spoke to the children about the changes that will be happening over the next couple of months. We spoke about the leaves on the trees changing colours and falling off.

Although we’ve had a super month full of celebrations and festivals, each room focused on a different area of development to support children’s learning. In the Sunbeams room, the children focused on their Personal, Social, Emotional Development. A couple of mornings a week after registration, the staff encouraged the children to carry out yoga. This helped the children to relax and prepare for the days’ activities. Each day, the children used an emotion chart to communicate with others how they were feeling. Staff constantly spoke about their own emotions as well as the emotions of others.

Meanwhile in the pre-school room, the children started their journey to school, practicing their literacy skills. The staff planned various letter formation activities where the children were challenged to use the tripod grasp and follow letter formation sheets. During group times, the children used their outstanding singing voices to practice their phonics.

What can we say…. September has almost been and gone! It’s been a fun filled and educational month for everyone. But October is just round the corner, with more fun and games to be had!

What’s coming up next month

On the 4th October, it is the fest of St Francis. The children will be celebrating this Catholic holiday with the blessing of animals. Staff will be encouraging the children to create their own animal masks and release their inner animal. The children will also explore animal small world closely, looking at habitats and animal groups. To continue the celebrations, they will be practicing their baking stills, creating their  very own honey cake, a delicacy to be had on St Francis day.

On the 7th October, following on from St Francis and the blessing of animals, the children will be exploring the topic of pets. Through the week, they will be looking at different types of pets; how we care and nurture them. We also will be opening our very on Sunhill Pet store, where the children can engage in role play and caring for their stuffed animals.

On the 19th October, it is the celebration of Mawlid Al-nabi. The children will be exploring this Muslim holiday with stories of Phrophet Muhammed. They’ll once again will revisit the culture and beliefs with activities, photos, poems and prayers.

Towards the end of the month, on the 29th October, prepare for the day to be extra spooky! It’s HALLOWEEN! Staff are planning a Spooktacular extravaganza event for the children. Please feel free to send your child to nursery on this day dressed for the occasion… I know the staff will! The children will have the chance to explore marvellous messy play activities as well as producing perky potions in their witches cauldron. All potions will be completely harmless to children and animals, but adults beware! To finish the day with a bang, the children will have the chance to throw some shapes at their enchanted haunted house party!

Throughout the month of October, that staff have planned loads of exciting and engaging activities for the children to join in and have fun. Through the month, both rooms will be focusing on numeracy development. In the sunbeams rooms, the children will be expanding their knowledge on counting stills and number recognition. In the Pre-school room, the staff will be encouraging the children to look at simple addition and subtraction, 2D and 3D shapes and weighing skills.

On the 29th October, please feel free to send your child dressed up for Halloween. This will help make the day extra special.

Thank you all for a fantastic start to the term!

If you are looking for something to do at home this weekend or over the coming months, why not give our activity at home a go! Be aware that some activities or ideas may need to be adapted to suit your child’s age and development.

What will your child be learning? 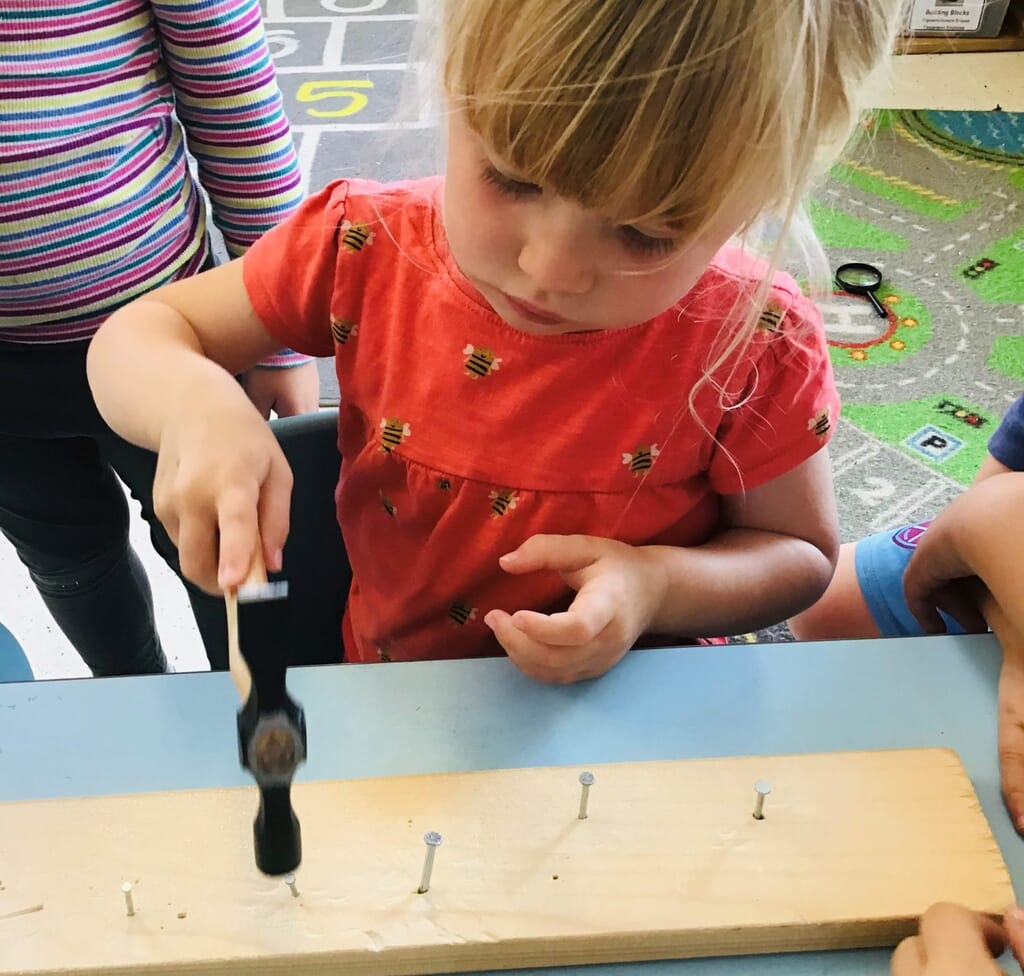 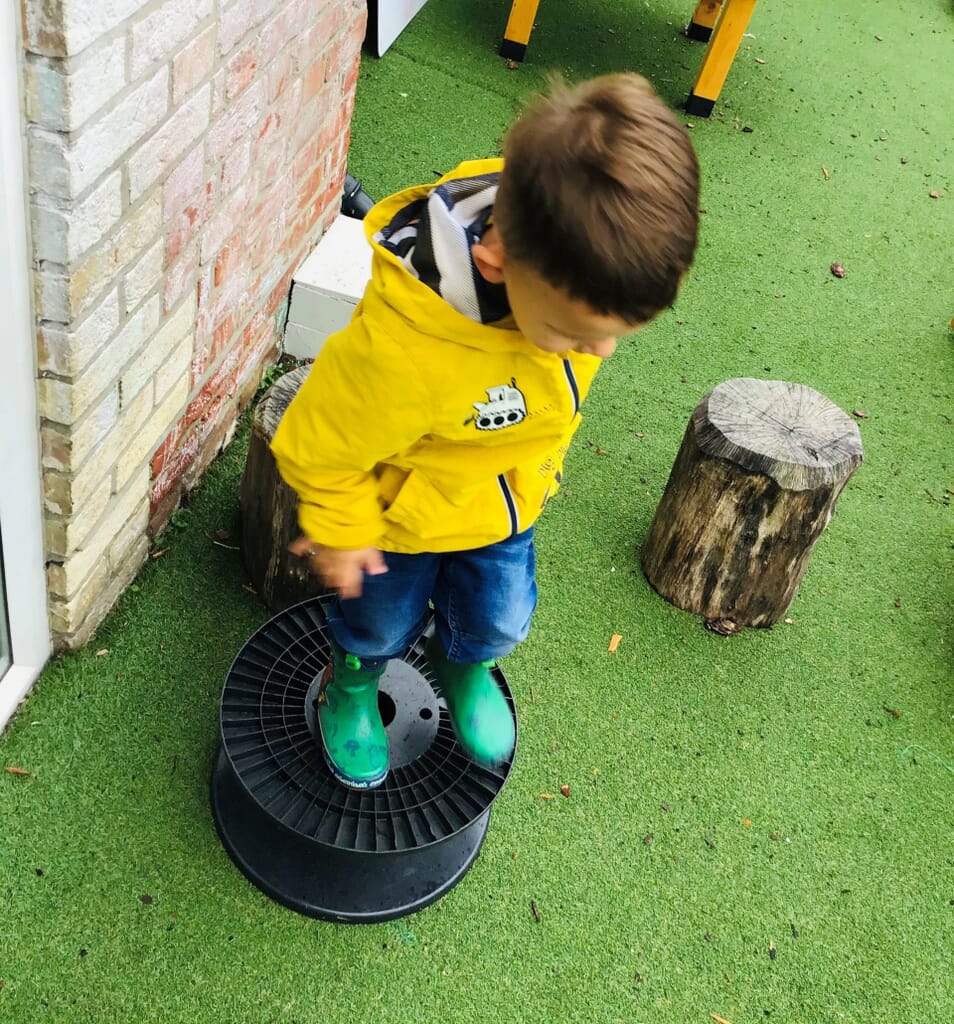 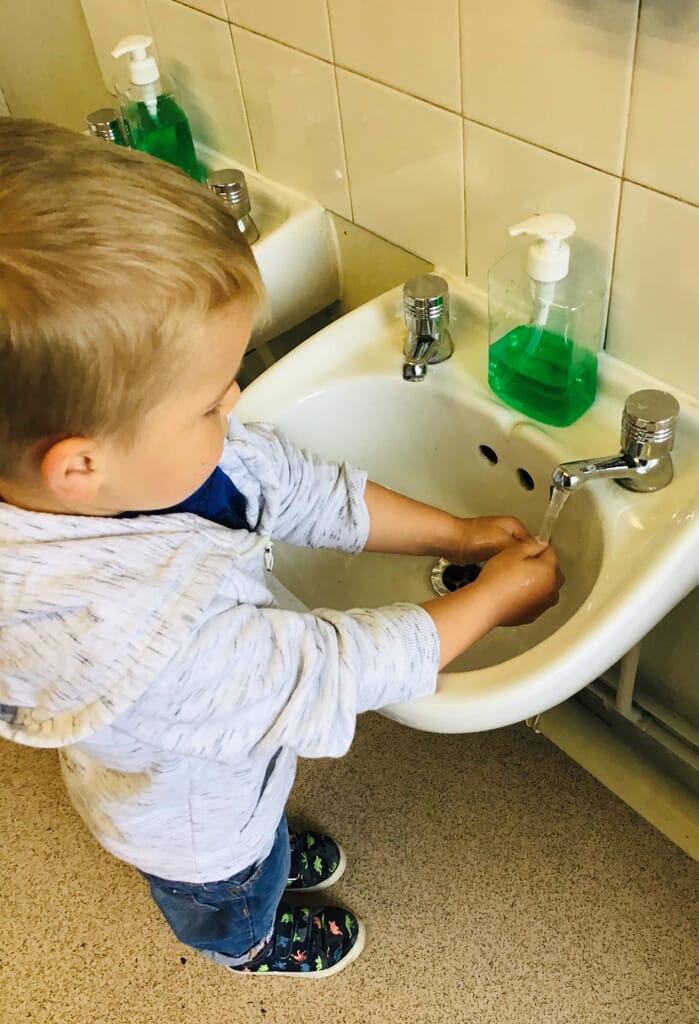 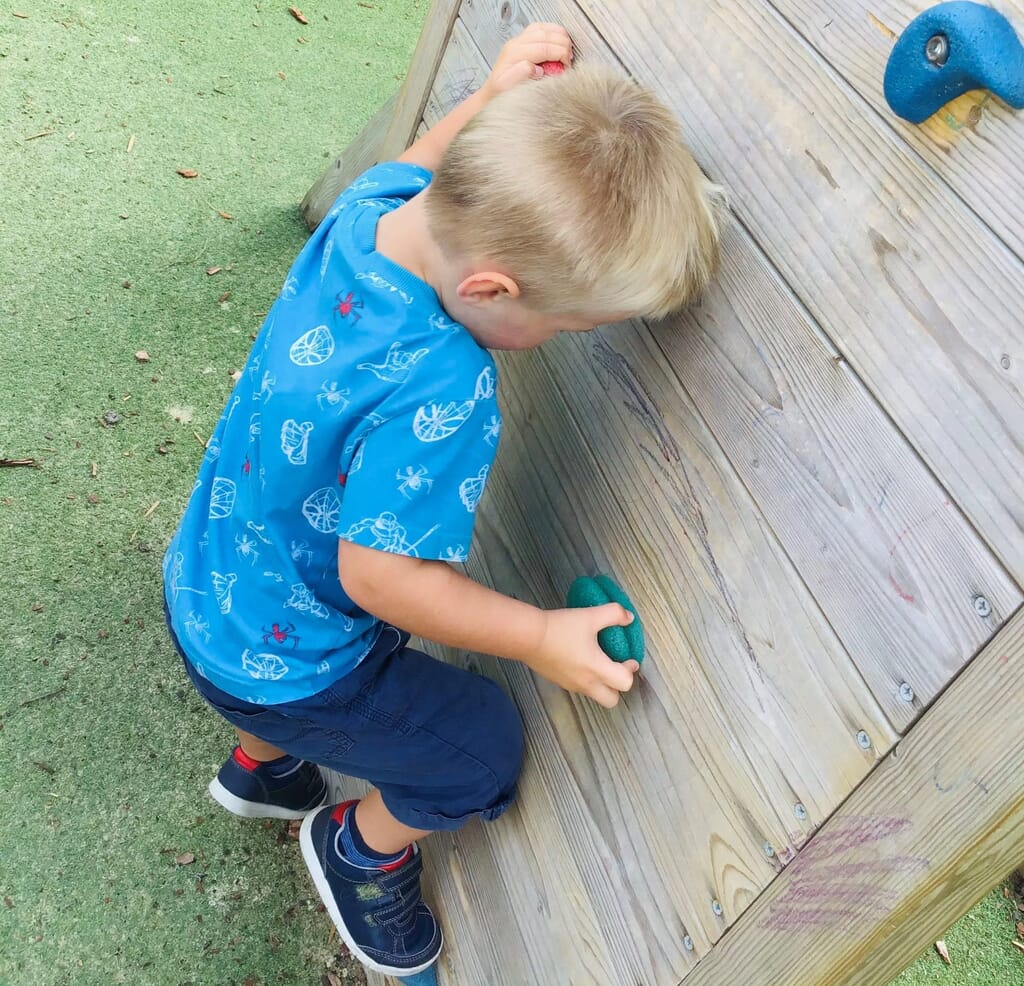 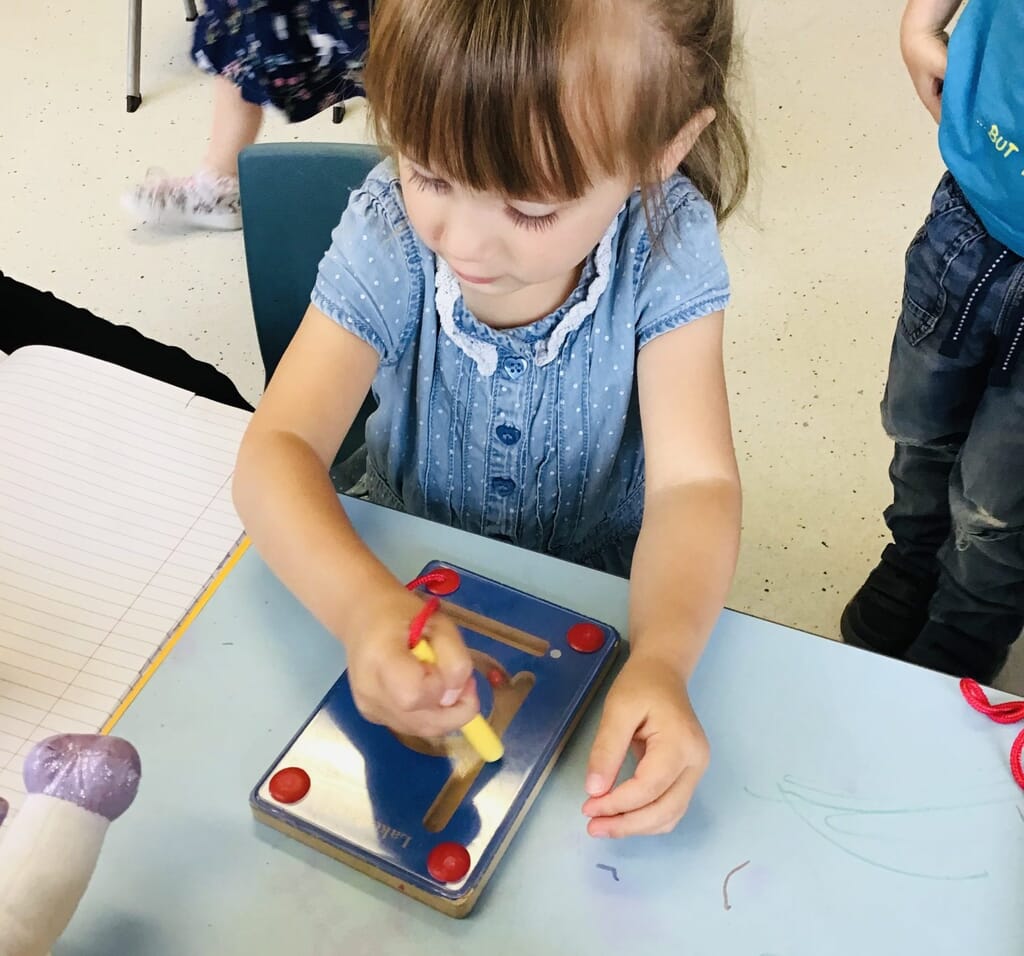 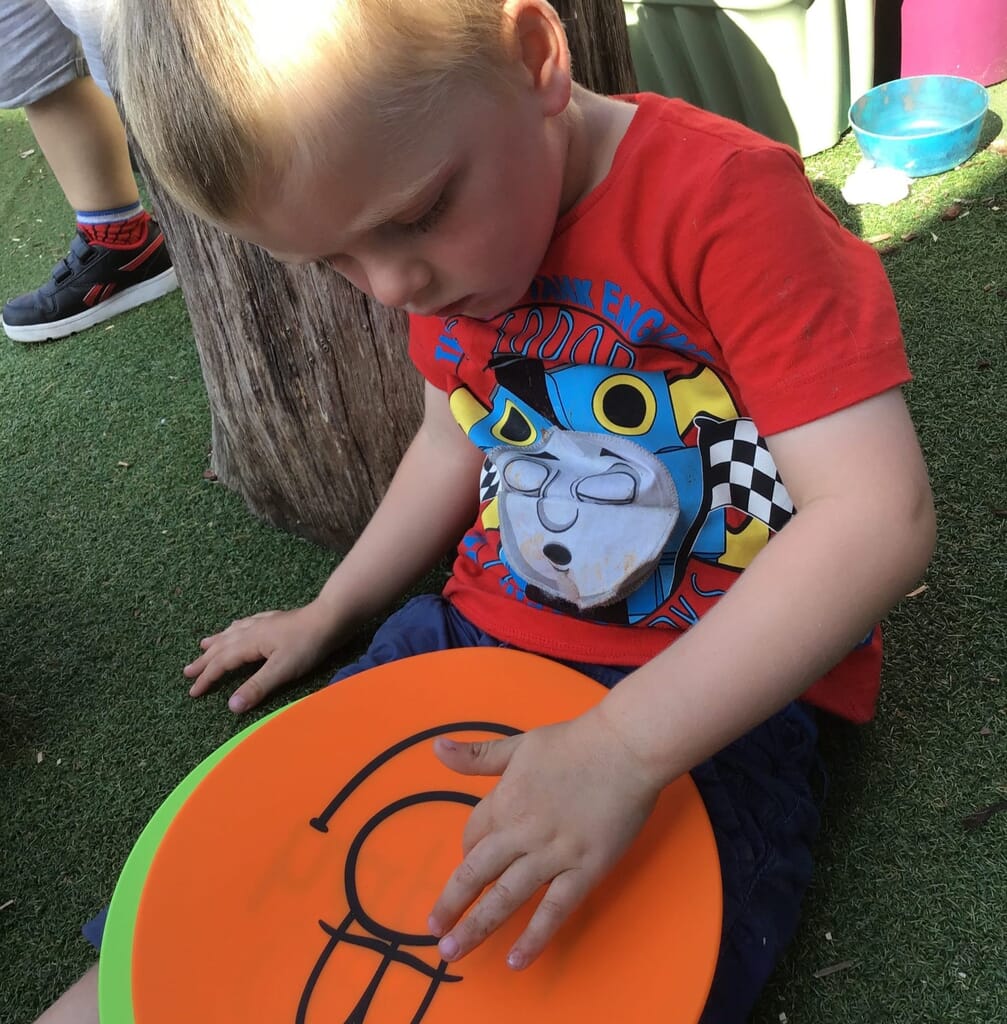 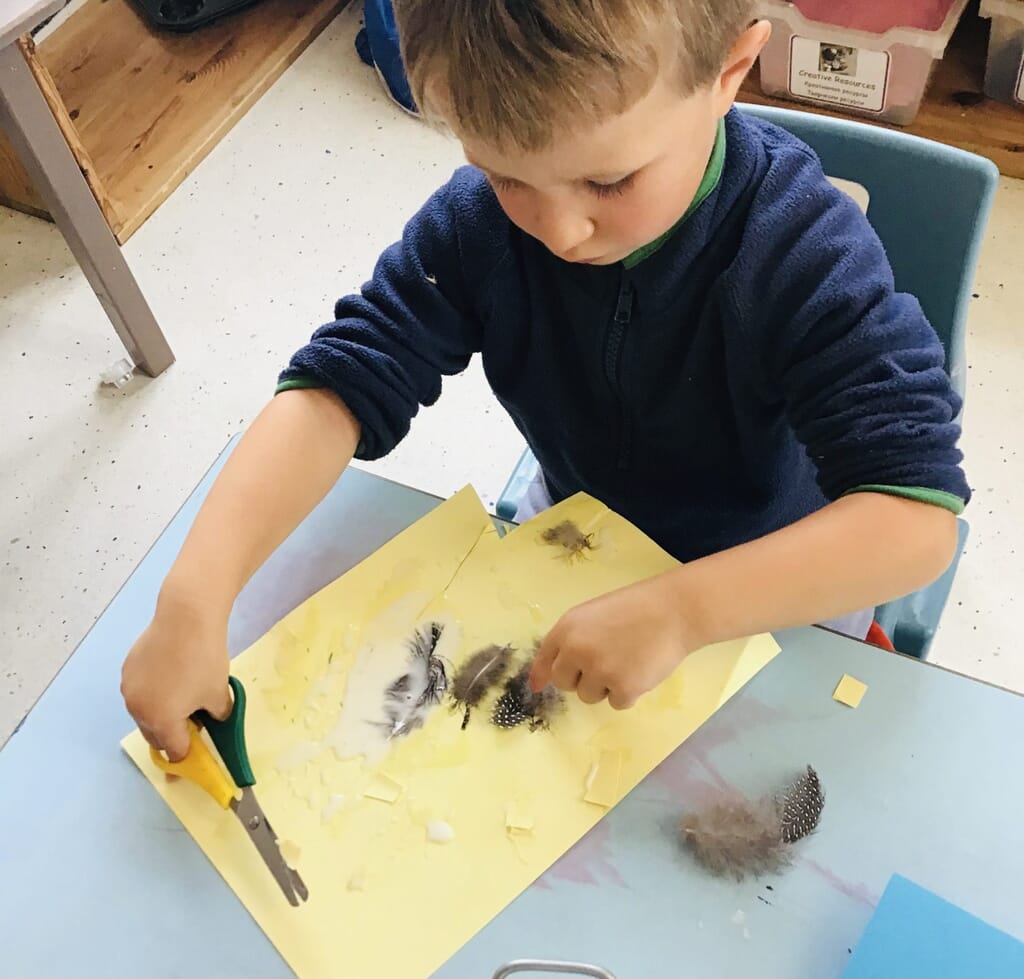 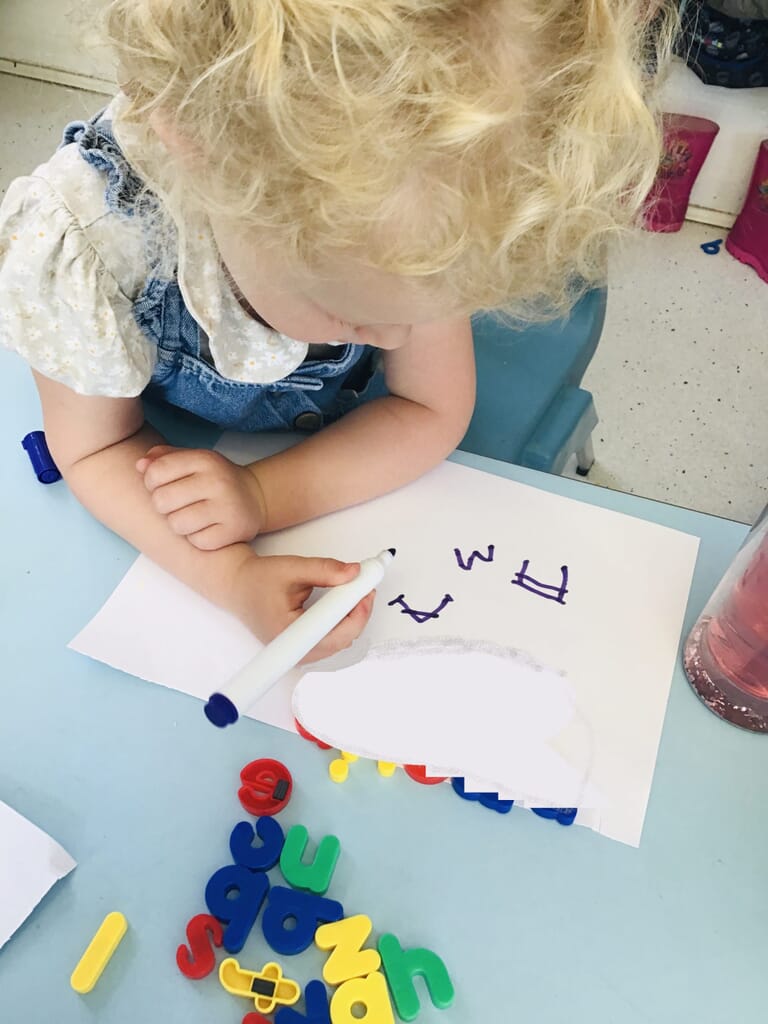